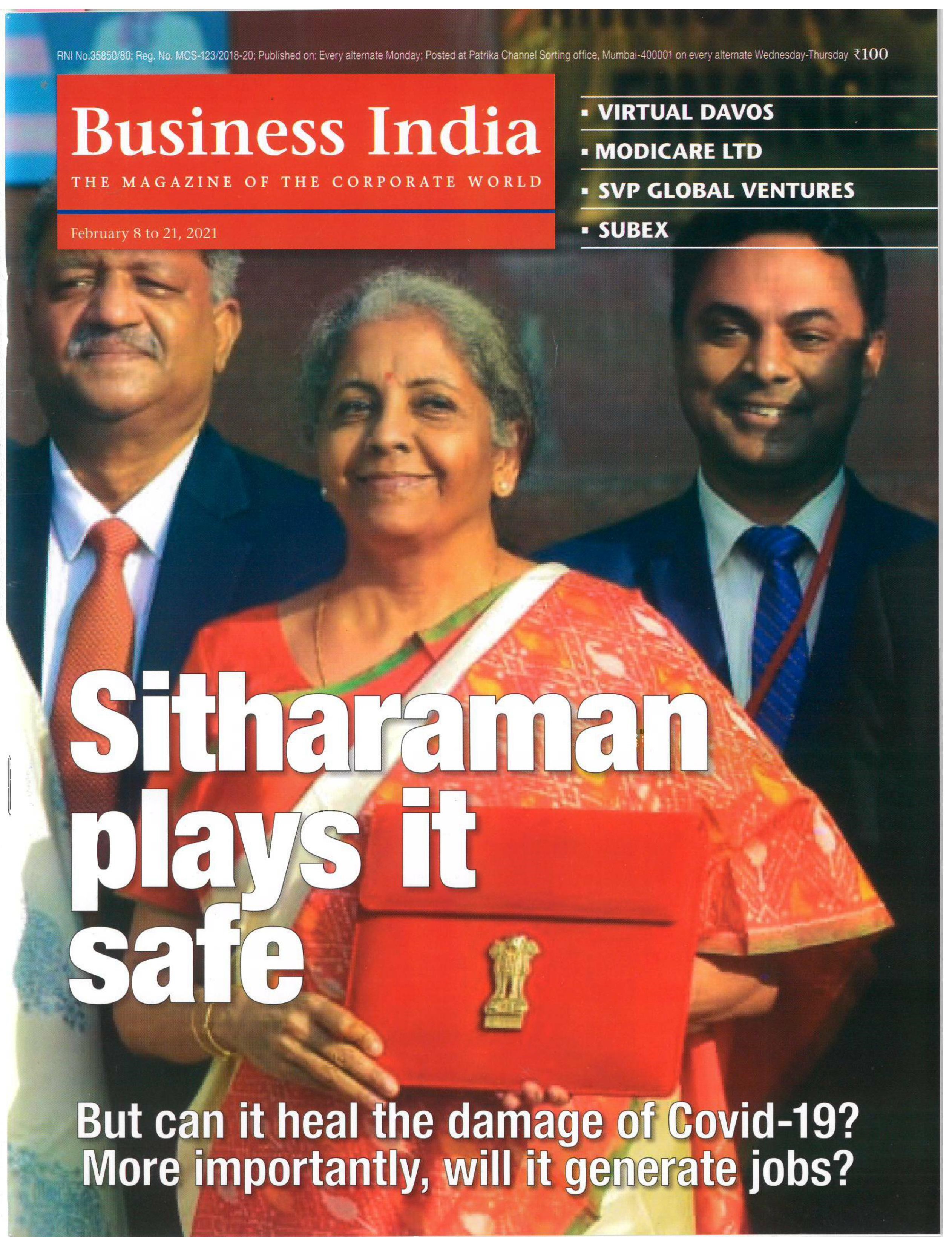 The Mantra Of Atmanirbhar Bharat

During the initia1 phase (FY22), 100 mega stores are planned in big cities across 20 states. In the next two years, DP Retail plans to expand its footprint in every state with both its own exclusive stores and through franchisee. The first self-owned exclusive megastore of DP Retail would be opened in Bhandup and would be spread over 2500 square feet. All self-owned stores will be fully operational by February-end. “DP Retail, through its robust procurement policy, would encourage and empower local growers, traders, manufacturers, and skill to increase their sphere of influence and get the best price for their products and services. This policy would act as a catalyst to promote vocal for local and thereby giving a push to Atmanirbhar Bharat Mission. DPGC’s history of winning over customers by heavy discounts during the initial stage is likely to work in its favour,” Singh says.

The Indian retail industry worth about

$710 billion is 90 percent unorganized and dominated by 15 million Kirana stores. Along with all consumer products, DP Retail would focus on food retail as well. “With the rising need for consumer goods in different sectors including consumer electronics and home appliances, many companies have invested in the Indian retail space in the past few months. DP Retail would be investing over ₹ 1,000 crore in the next financial year -2021-22 and would also bring in foreign direct investment in the country. Initially, the company will focus on offline sales, and being a tech-enabled company it would also strengthen its presence in the industry through digital disruptions,” the DP Retail chief expounds.

According  to industry estimates, in 2021 convention retail would continue to dominate with over 75 percent share in organised segment. DP Retail plans to leverage this strength of the segment.

The Group would give a tough competition to foreign giants in the sector. In the food retail business 100 percent FDI is allowed, which pro- vides global companies like Walmart and Amazon (Amazon Retail India) with a perfect opportunity to amplify its presence in the country. “Competition seems tough in retail space with big players eyeing mega share. But now with Indian players like DPGC in the race, the global giants would find it hard to penetrate easily in the Indian market as they would have thought earlier," Singh points out.

DPGC’s has reportedly announced to invest ₹ 100 crore (US$ 13.51 mil- lion) towards market penetration across the omni-channel retail business, including the extension of offline experience beyond metro cities with new retail partnerships through its innovative franchise model.